…thank you for being here. It excites us when someone makes contact because we believe that the best of humanity lies in the space between us. Relationships matter. 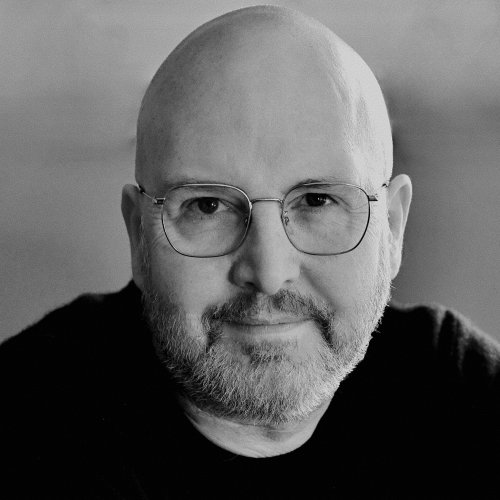 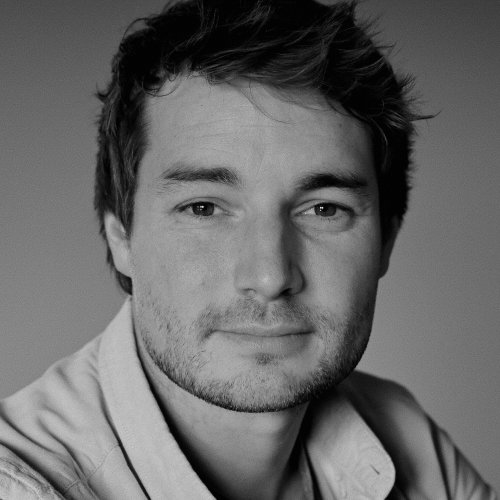 Jim McNeish has a background in human potential psychology and a rich and varied business history.

His last 30 years have been spent, developing directors from some of the largest companies in the world including Lloyds, Coca Cola, Condé Nast, ADNOC and M&S. He has a reputation for unconventional development methods, psychological breadth, and the creation of tangible performance improvements in the executive teams he works with.

In the future, he plans to build another retreat centre (nearer an airport this time), keep his deadlines for his publisher, collaborate on an exciting new psychometric and build an extensive online library of leadership development resources (already underway).

In the meantime, he is supporting the Archbishop of Canterbury, BP Directors, Yves Saint Laurent US, RAC and the World Economic Forum navigate these choppy waters. He looks after his own peace of mind at the Shireing, an idyllic courtyard steading that looks onto the Trossachs National Park.

Peter Edgar’s 10 – year professional background is in coaching start-up-leaders, helping them to develop their businesses and access the financial and functional resources they need for growth.

He is a Fellow of the British American Project, a transatlantic business network, where he has facilitated international leadership events and been sought out as a conference speaker. In 2017, he was awarded a Churchill Fellowship to promote the development of commercial innovation across the USA. Following this, he was invited to participate in the World Economic Forum’s ‘New Concept for Europe’ project, working with European leaders to explore the vision of diplomatic, social, cultural and economic relations.

More recently, he has joined the team at Neish, as a leadership coach. He is finding that his unique coaching background and qualifications in leadership coaching, are bringing a new energy to Neish clients and equipping them for the complex challenges of leadership in the 2020’s.

At the weekends you can find Peter hiking in the Highlands and forests of Scotland as he seeks the perfect sunset photo.