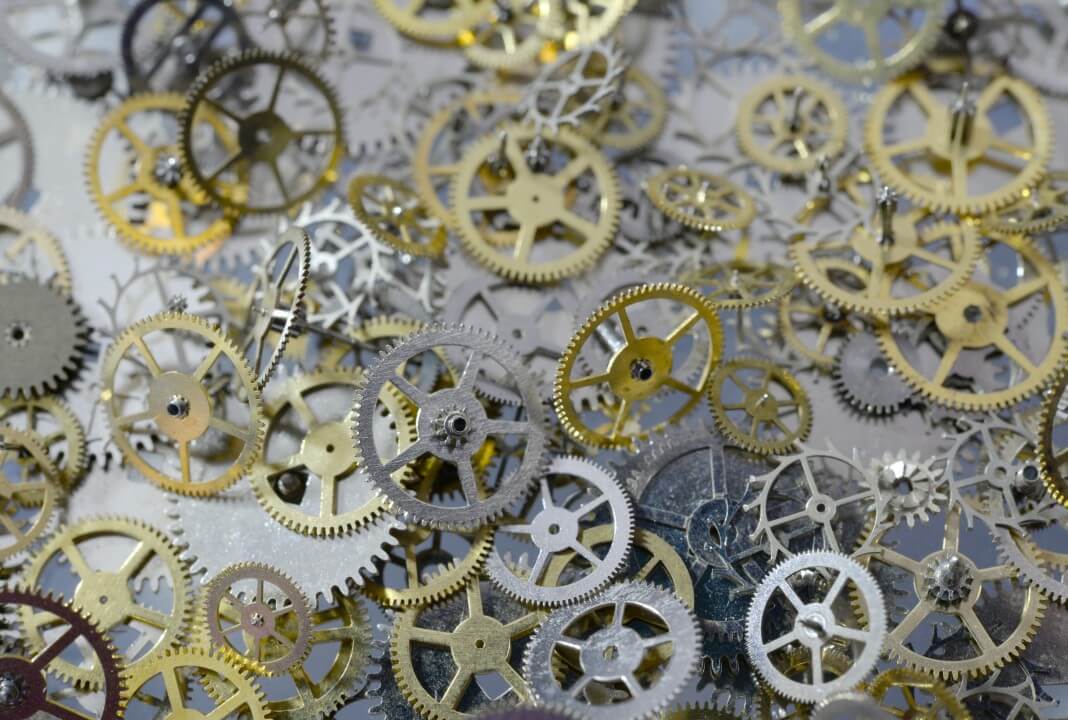 Shadow work is perhaps the most important personal development endeavour but also the most difficult.  The shadow is composed of parts of us that we don’t want to look at.  It holds our shame and the character traits we’d prefer to forget.  Marie Louise Von Franz (pre-eminent Jungian psychotherapist) stated, early in her career, that the shadow could only be exposed in analytical psychotherapy.  She softened later on, conceding that a marriage could do it, but her point remains. It is vital for human growth, but for many of us, it is elusive.

Shadow Work Carl Jung said that 90% of the shadow is pure gold.  It occurs as shameful and negative because we perceived our shadow traits as unwelcome in our families and later in our peer groups.  We repressed and stifled them until eventually they became negative.  Starved of love and light, the traits rotted and degenerated.  Yet the shadow has energy and continues to pulse fear and shame into our experience.  Functioning as a subconscious rudder for our lives, we call it fate.

Shadow work is reclaiming and integrating these traits back into our personalities.  It is bringing them out of the dark and appreciating the role they play in rounding of our characters, making us whole.  It is having the courage to face our shame and recover important qualities and sources of life that we have attempted to disown.

Decades of leadership team builds, and one-to-one coaching have revealed rackets as one of the most accessible routes to the shadow.  Communicated clearly, with lots of examples and some humour, people can begin to admit their dysfunctional behaviour and understand the vulnerability that lies behind their defences.

Meaning of a Racket      The term, “racket” refers to a mask that disguises covert activity.  In the 60’s, the term “racket” emerged as a psychological device.  Coined by Eric Berne, the author of Transactional Analysis, it describes how the behaviour on show is designed to hide a hidden relational agenda.  We appear one way to people but, in fact, we are up to something else.  Rackets are initiated to defend us, but their clandestine nature means they evolve into destructive habits that damage relationships.  If over-practiced, they become part of our personalities.  They are a source of dysfunctional communication and the main cause of division amongst organisational leaders.

Structure of a Racket A racket is triggered by a provocation.  It could be an email, a comment or a relational omission but it touches a nerve.  Rather than experience the vulnerability, the “victim” protects their feelings with a defence emotion.  In the US, this is sometimes referred to as an ersatz emotion, a less effective replacement emotion but one the individual is more comfortable with.  It is enough to sustain the interaction, as the behaviour appears natural.  In fact, the “reaction” is rehearsed.  The behaviour is an old script, learned growing up in the family home.  They saw it in a parent and copied it.  It was organically role-modelled, and the arc of the storyline is familiar.  It is easier to perform than any expression of vulnerability.

To justify the defence emotion, the racketeer creates a defensive story.  Their explanation blames the offender and vindicates themselves.  It provides them with an advantage (in the game).  They discover pay-offs.  People start walking on eggshells around them, others sympathise and they get to relinquish responsibility. Sometimes, just getting to “be right” is reward enough.  Whichever pay-off the racketeer chooses, it starts to affect the relational dynamic.  The defence emotion mutates into a racket emotion, an exaggerated and sustained version of their position, designed to milk the interaction for more pay-offs.  The defensive story becomes a tactical complaint.  Its function is to make them “more right,” make the other person, “more wrong,” and enrol others onto their side.  Before they know it, the provocation is no longer hurtful; in fact, it has become a hook for them.  The advantages alert them to similar opportunities in the future.

Cost We are all guilty of a little racketeering but at some point, we want out.  We discover the cost.  The basic cost is that our vulnerability remains unprocessed.  We have failed to defend it maturely, heal or grow from it.  We dissociate from the pain, leaving it to deteriorate. In so doing, we numb ourselves, dulling our aliveness. We squander mental energy keeping up the complaint.  Our relationships erode. We forget how to just be present and enjoy life without the wearying vigilance of self-defence.

Rackets are a huge source of personal dis-ease and organisational dysfunction.  They prevent agreements, creative dialogue and conversations for possibility.  They stop businesses performing at optimum levels, adapting and doing the right thing. Cluster rackets spring up in every organisation and handling them well is essential for the health and survival of the business.

Leadership But here is the twist, rackets are not just dysfunctions to be fixed.  They are one of the straightest, quickest pathways to the shadow.  The elusive rudder that mis-steers our lives is more accessible through rackets than just about any other device.  These recreational complaints, covert pay-offs and “as-if” emotions point to deeper structures in our subconscious.

Leaders, when you see a racket, take a beat before you call, “foul”.

It’s the shrewd leader, who has faced down their own demons, that notices the rackets behind the eyes of their team.  Instead of “cut that out,” they say, “let’s talk.” It is these conversations that get the drains up, root out the core dysfunctions and allow leaders to get to know the humanity in their teams.  They learn the power of asking, “What are you really getting out of this?” “What is it costing you?”  “What are you defending?”

The honest answers to any of those questions, will dismantle a racket.

The inevitability of Shadow    For as long as we build cultures, there will be shadow.  Any societal agreement will exclude parts of our nature.  We will always have to jettison bits of ourselves to conform.  Even a culture which is designed to embrace shadow will create it. Part of us will not want to do the work. Any attempt at cohesion: cultural transformation, engagement processes and team building initiatives will produce some shadow in all of us.

Leaders who see rackets as inevitable will lead the complexity of human teams with greater resilience.  Rather than recoil from the dysfunction, they will see it as a signpost to a place where sustainable cultures are built.  There they will access the creativity, belonging, wholeness and aliveness that constitutes the 90% gold that Jung promises us.