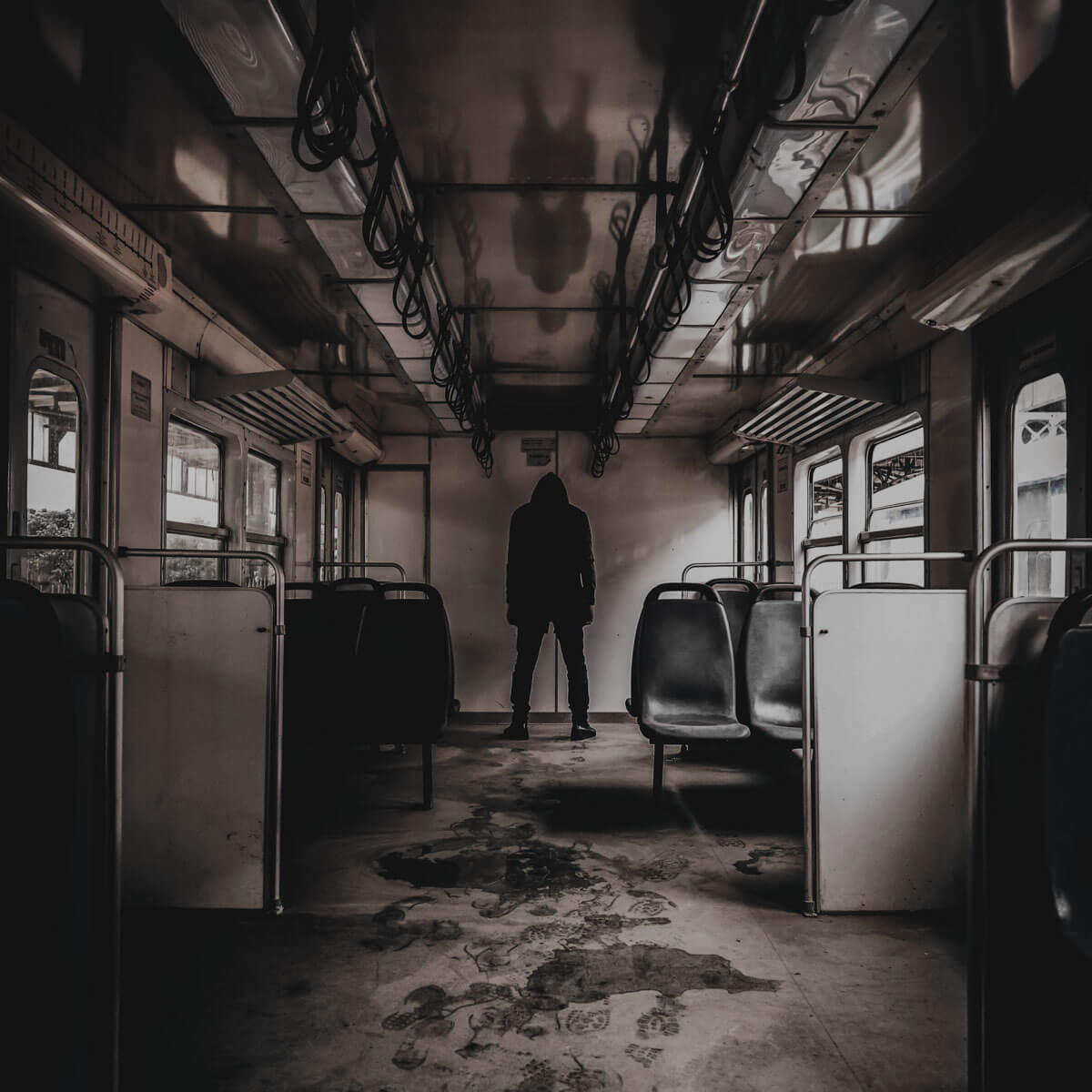 Feel the fear … but don’t let it run the show.

On reflection, watching, “The Walking Dead,” to distract myself from the coronavirus was a mistake.  It’s a show about a pandemic that turns people into zombies.   As I mentioned in a previous blog, I still haven’t mastered the management of fear.

I turned the TV off but the wave of anxiety had begun to rise.  Having just started our leadership development consultancy, Quaich and gotten into a good sprint, clients have started postponing events.  The next few months of the diary had lots of empty squares.

My stomach caved in and I became a child, out of his depth, who wanted an adult to show up and sort it all out.  Only, it’s just me; I’m the adult and I’m the leader.

After some internal resistance (pride), I called my friend, Greg.  I did not want to be on my own.  I said, “I feel anxious and it is distressing me.”  He was great: soothing, assuring, logical and calm.  After about twenty minutes of warm connected conversation, I finally discharged my anxiety.

And I was able to say, “these are the circumstances; now, what am I going to do.”

A young warrior was told by her teacher that tomorrow she would have to face her greatest opponent, fear. She was very scared but that evening she made her mental preparations and laid out her armoury as she had been trained.

At noon the following day, she found herself across the ceremonial battle square from fear itself. It looked monstrous and it was all she could do to muster the courage to meet it in the centre of the arena. Fear was large, horrific and its rasping breaths shook the little warrior to the core. She wanted to run but she had learned discipline and was self-possessed enough to put her training into practice. She bowed respectfully before her opponent.

Fear was impressed and thanked her. “I appreciate your respect,” it said, “do you have any questions for me?”

“I have one question,” she replied. “How do I defeat you?”

Fear stared at her for a moment then sighed. “Good question, young warrior. I will tell you. The truth is I only have two weapons. I speak very quickly and I shout in your face. That is all. If you resist doing what I tell you to do, you win.”

That day, the young warrior embraced the onslaught and stood her ground. And that was enough to win.

Fear gets in your face and talks at you very quickly and loudly.  It displaces reason with anarchy, creativity with petrification, hope with pessimism, belonging with isolation and action with frozenness.

Fear is designed to be a prompt, a signal, a call to vigilance and a motivation to seek safety.  It is a necessary emotion otherwise we would have shed it millennia ago.  But it feels bad.  We resist it and it gets louder.  We invalidate it and it dominates our experience.  We hide it and it shames us.  It has its rightful place in our family of emotions and it will not be ignored.

Neuroscientists say that fear is the emotion most easily triggered because ignoring survival emotions is likely to have greater consequences than ignoring attachment emotions.  When fear occurs, all energy is diverted into self-preservation.  People describe themselves as going crazy with worry.  That’s because they can neither think of anything else nor perform simple tasks.  Fear scatters all our other agendas.

Can we learn to endure it? Like the brave warrior in the koan, can we stand and let it wash through us but not do what it tells us to do?   Can we permit our amygdalae to frisk the threat and stay present, even if we want to scream?  And as the wave passes the crest can we:

–       Tell someone else so that we can receive comfort and listen to reason.

–       Get back into our bodies and notice the safety we are experiencing now.

–       Take logical, measured and consistent steps to mitigate the threat. (This feels good.)

A meme is a piece of behaviour or element of culture that passes rapidly between human beings; like a virus of thought.  I will not underplay the deaths or threat to life but I wonder if another dangerous infection that the coronavirus is carrying is fear.  Does it have a meme of anxiety that is infecting us more rapidly than the illness.

What if we could do something about that?

I will offer no advice about the disease; I am not a medic, but I say, let us stand against the psychological infection and lead.   Let us make rational decisions based on good information and stay kind in the process.  Let us think about the world we are creating and use this time for deeper human connection, even if it is online.  Let us wash our hands, cough into the crook of our arm and dispose of our tissues immediately whilst retaining our sense of humour and concern for each other.

Notice that spring has arrived.

This week I offered some online coaching and webinar-based training to clients, and I have never generated more business in three days than I did this week, including two US gigs. I started putting together the beginnings of an online offer.   We coach really well by video and people seem to want it.  The future already looks a bit brighter.

Also, this week, I softened.  I forgave some people.  I arranged to visit a friend who is ill because I remembered how much I miss her.  I am meeting my friend’s girlfriend tomorrow because he has wanted that for a while.  I made a list of all the excellent things Mark, my EA, has done and I told him.  I helped a friend who is fearful by steering him back to innocence.  And I received thanks today, for talking someone off the ledge some years ago.

We were watching “The Walking Dead,” again tonight and bugger me if I did not feel the anxiety rise again (have I learned nothing about anchors?)  I let it crest.  I took another mouthful of bolognaise and made a comment to my EA, Mark.  I love that show but I noticed for the first time the gaps in the plot, the unlikely dialogue and the rather healthy appearance of apparently starving people.  My anxiety abated.

When we’ve looked reality in the eye, the boogie man is exposed.