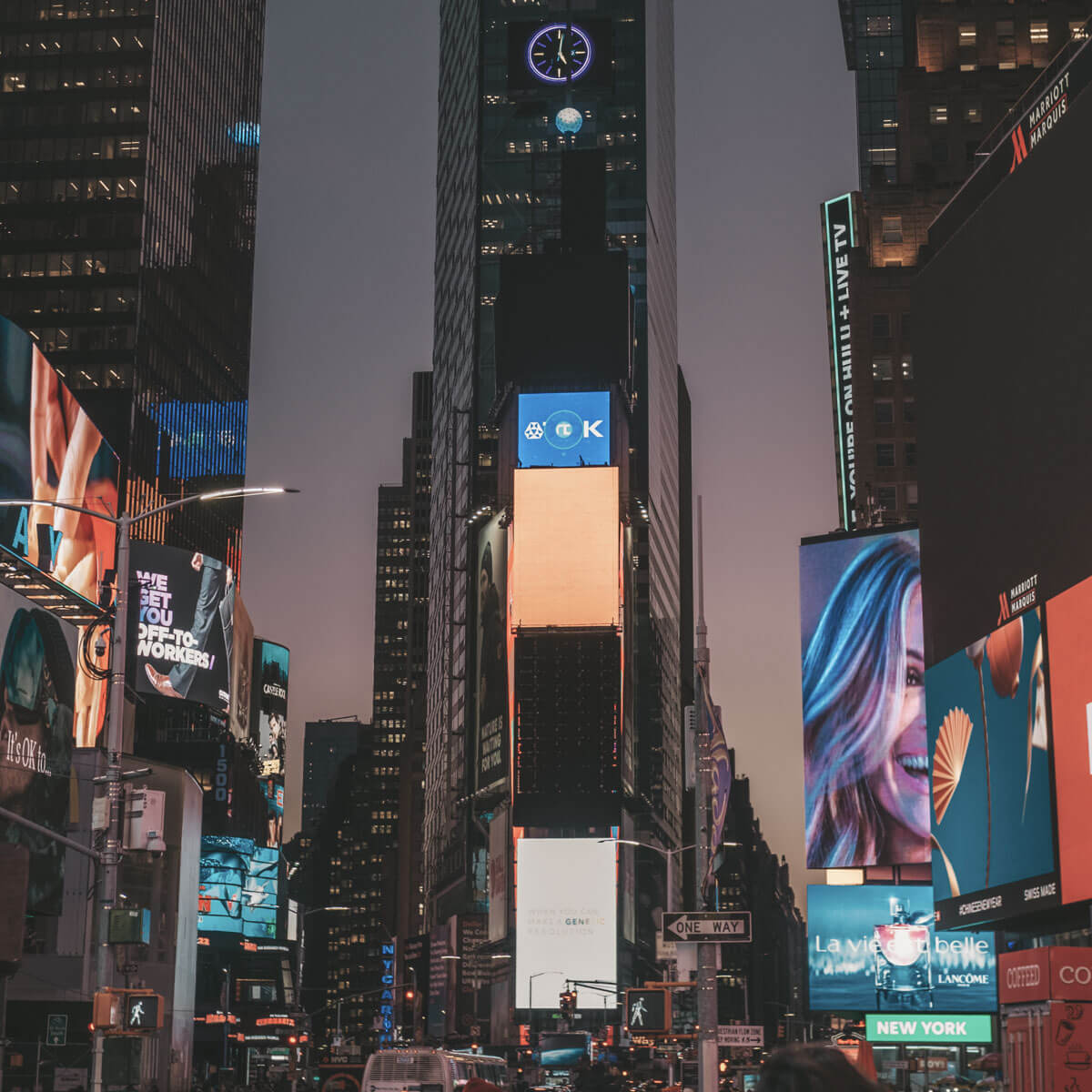 When the Ball Dropped

Great Uncle Jock entered the house like a first responder in the aftermath of a bomb.

We would be watching TV and the door would fly open.  There was Jock, electric white hair and feral eyes detailing the occupancy of the room.  “I’m not staying” he’d assert before demanding an account of our well-being.  “You OK?  And are you OK?” he’d ask, his finger jabbing at each of us in turn.  Stunned and wondering if we should check for shrapnel, we’d eventually muster a dazed, “Uh-huh.”

Mum’s invitations to come in were dismissed with a bony hand and a glare.  Once he’d taken register, he’d mumble his satisfaction, declare the next emergency and dash off in his mini.  Although this was Uncle Jock’s idea of a social call, we were generally left in a confused state of vigilance, wondering if we’d missed a siren or a televised warning.

I remember one night, at Granny’s house, requesting stories from the visiting family members.  I was precocious, interrupting the adult dialogue.  Uncle Jock intervened.  Matter-of-factly, he took me on his knee to describe an incident from his days on “the ships.”  A massive rat was running around on deck.  He was discharged to handle it and, after giving chase, eventually had it cornered.   The rodent turned on him.  As Uncle Jock described the retaliatory rat, his angular face lurched into a horrific snarl and a high-pitched screech hissed through his teeth.  It was traumatic; nothing since has etched itself so violently onto my memory.  Nor will I forget the ending of the story in which he launched himself into the air and came crushing down on the rat with his heels.  I recall that Auntie Helen, who had taken a slice of Cherry Bakewell, slipped it back onto the plate.  It was the last story of the evening.

Uncle Jock’s heel was active in another piece of McNeish family canon. My granny had just had her coal fire removed and replaced with a cleaner and less demanding electric heater.  The fibreglass mould was designed to resemble a settled hearth with glowing coals.  Next visit, Uncle Jock, came in from the cold, blowing his hands.  He had not received any intel. on the change in heating arrangements and he had taken his driving glasses off.  Instantly, he gave the inadequate fire an unkind look. “Maggie, there’s no’ much cheer in your fire,” he declared as he crashed a size 12 heel into the “miserly coals” to stir them up.  He was as shocked, though not nearly as furious, as my granny when splintered fibreglass exploded into the room and the lights went out.

I am in New York for New Year.  It’s a strange time of life.  Most of that older generation of family have died and Scots tend to get misty eyed at “the bells,” thinking of those departed.  I am curious about why these memories of Great Uncle Jock are so front of mind.  He was not a close relative; he was more of a caricature that existed in our family stories than in any familiar sense.  I only spoke to him about ten times.

Why Uncle Jock and why now?

I think it is because I fear the demise of Character.

Psychology is wonderful.  When someone is mentally wounded or ill, the ability of a conversation to bring catharsis is a real advancement in human consciousness.  Even leadership coaching can be beautiful in its creativity and insight.  Many psychological principles have become common parlance.  Terms such as closure, congruence, character style, projection and shadow have been popularised by talk shows, and training programmes.  This means we can help each other better, adapt our conversations more dextrously and learn from other worldviews.

But has it had a shadow impact too?  Has differential psychology made it easier to make people different?  Does clever labelling render someone’s “otherness” more absolute?  How are the terms Extrovert, Neurotic or Agreeable experienced by those being observed?  Do they feel included or objectified?  Can we celebrate, laugh at, be provoked by, take comfort from or embrace people as fully when we have them tagged?

Uncle Jock was loved by all of us; we spoke of him warmly.  His stories are forever woven into the fabric of our family culture.  He sat comfortably in any gathering.  But would it have been the same if rather than just laugh, we wondered what childhood survival pattern caused him to jar with the tone of a room?  Would he have visited us at all if he thought that we conjectured about the anxious dissonance that required him to jump from one “bomb-scare” to the next?  How might he have told his stories if he knew we were glimpsing mild tones of sadism and psychopathy at his committed re-association with the rat-killer?

If we had attempted to investigate his defence emotions or made an intervention, it might have led to a healthier Uncle Jock, but I suspect not.  I think his soul was held intact by the embarrassing stories, Granny throwing bits of fibreglass at him and a future where his Great Nephew laughed out loud in Times Square as he remembered an uninhibited old man morphing into a demon-rat.  He knew that his unique behaviour was a vital and colourful part of the weave that makes up our family tartan.

Here in Times Square, the ball and the penny dropped.  This is not about Uncle Jock.  It’s about me.  It’s a reminder that psychology is good, evolved human consciousness benefits more of us and accommodating other people’s preferences is an act of love.

Let’s not cut the heads of all the tall poppies; let’s leave room for idiosyncrasy being a positive adaptation.  Let’s tell funny stories about each other (even if we blush, like I do).  And please, let’s celebrate the Characters in our lives for their inconvenient refusal to blend.

As I look up at the ball, I raise a proverbial glass to the show-offs, comedians, hysterics, neurotics and storytellers in my life, that embolden me not to fit in.