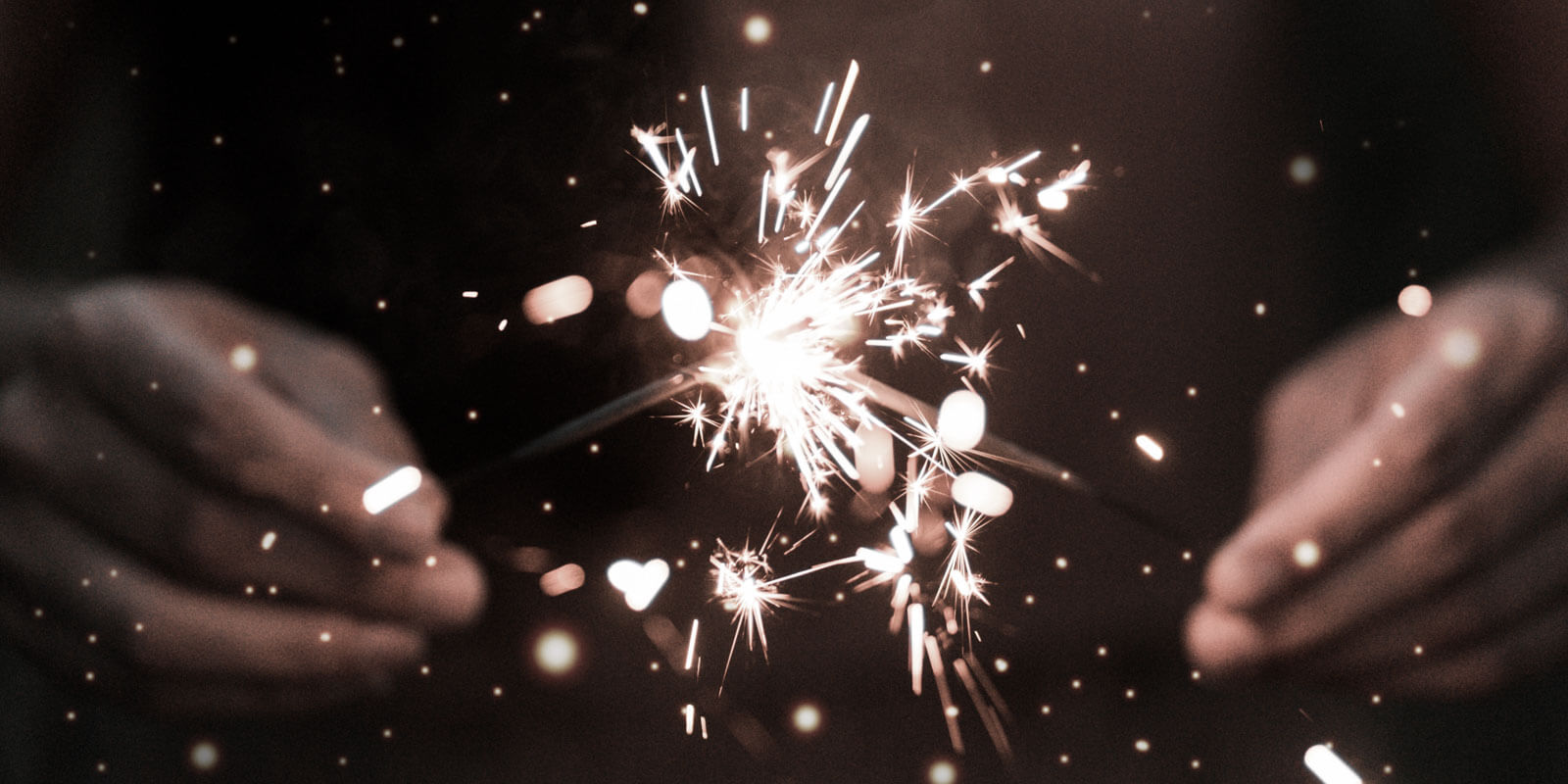 For The Life Between Us

I am not averse to a nerd fantasy.

I have been known to contend for seniority in the event of a zombie attack against fellow team-members. My claim to primacy is always prompted by the discovery of wi-fi on a flight: an unassailable position with unlimited comms.  Once the hierarchy is agreed, we settle into a military response to the apocalypse … normally centring around which magazine to gaffer-tape around our arms to repel bites.

Other fantasies involve me in a hazmat suit when co- passengers on a flight have been scant with their ablutions; the discovery that my car can burrow into the earth; time travel to a preferred time in history (I would be a Ports Trading Controller with the East India Company circa 1850) and dreams of friendship with vampires (werewolves are of no interest to me.)

Right now, I am in a café in Knightsbridge, invested in a fantasy.  I have a superpower that sees the relationship between people.

Applying a little psychological insight, I notice things like genuine engagement versus dissociation.  The lads opposite laugh at something naughty (you can tell with lads) suggesting collusion and shared experience. There is a terse conversation between two women next to me.  One is the other’s supervisor performing an appraisal.  Their speech is tinny and measured; they are using only the high tones of their voices.  They are not in agreement.

But the fantasy extends my discernment to a new level.  Playing “I spy with my Sci-Fi eye,” I imagine meridians pulsing between people.  Depending on whether the colour is red or blue, I can tell if the relationship is warm or cold.  Trust between the two women is icy blue, short and brittle; Resentment is thick and orange and the Breadth of Conversation available to them is spindly and grey.

On the other table, two of the guys have left and a woman has arrived.  There are genuine smiles accompanied by golden meridians of Attachment, Welcome and Openness.  One of the guys is a little detached and his connecting wire is vibrating with yellow Politeness and olive Resentment.

I know this is a fantasy but imagine if it wasn’t.  Imagine if one day we were all more discerning about relationships than judgemental about individuals.  What if leaders focussed on the effectiveness of their agreements before appraising someone’s isolated capabilities; and emotional intelligence was valued more than authority?

Context gives meaning to content.  Relationships gives meaning to conversations.  When we trust someone, we listen in an open way.  We hear the intention, nuance, desire and deeper meaning of their words.  When we do not trust, we run a defensive narrative over the conversation, distorting the other person’s words to satisfy our suspicion.  If leaders were better at genuine rapport, think of the quality of communication that would afford.  If we required our executives to invest their vulnerability and intelligence in building real relationships, how much more meaningful could organisational life be?

I am committed to a future where Relational Intelligence is rewarded in organisations; where success is contingent on the impact leaders have on others.  Imagine appraisals which measured the range of conversations directors can have with their stakeholders, succession plans based on the leaders’ ability to increase productivity through teamwork and engagement processes that exposed and disarmed politics.

What would organisations feel like if those promoted to the executive team were the ones most committed to relationship?

As I finish my coffee I wonder if my superpower is not to see invisible meridians but to glimpse the future.  Evolutionists tell us that brutal species wipe each other out and those that learn to coexist prosper.  Perhaps the requirement to cultivate relationships is coming anyway, with the transparency of AI and increased human consciousness.  Maybe careerists are already being exposed for putting their personal success before their organisation’s health.

The realist in me believes that, in the future, my car is more likely to fly than burrow and that time travel might come too late for me (ironic). But I cannot shift the sense that zombies are already losing their bite and more and more vampires are up for friendship.